Professor of Physiology at the Sackler Faculty of Medicine of Tel Aviv University, Israel

Bernard Attali was educated in France and graduated in Physical Chemistry and received a Pharm.D from Paul Sabatier University (Toulouse). After immigrating to Israel, he received a Ph.D in Neurobiology from the Weizmann Institute of Science. Bernard Attali is Full Professor at the Sackler Medical School in Tel Aviv University, where his research aims at elucidating the structural, biophysical and physiological attributes of potassium channels. Bernard Attali contributed to the characterization of Kv7 potassium channels, whose mutations in humans lead to cardiac arrhythmias, epilepsy or autism disorders. He has published so far more than 100 papers in peer-reviewed international journals. 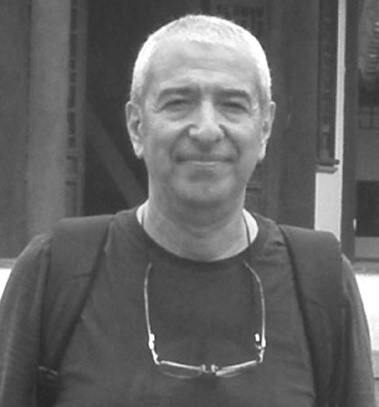 David Brown graduated from London University with a general science degree, followed by a Physiology degree, and a PhD in Pharmacology. He has held Faculty positions at the Universities of London (UK), Chicago, Iowa, and Texas (USA), and at Kanazawa University (Japan). He was elected a Fogarty Scholar-in-Residence at the National Institutes of Health (USA) (1985-6), and chairman of Pharmacology at The School of Pharmacy London (1979-87) and University College London (1987-2002). He is past editor-in-chief of the British Journal of Pharmacology, and an editor of Neuron, TINS and JPhysiol. He was elected FIBiol in 1980 and FRS in 1990. 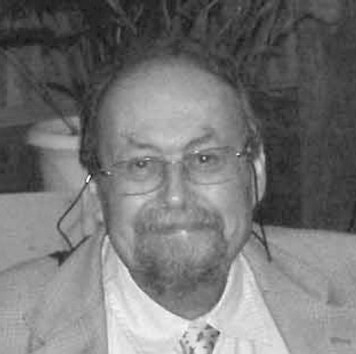 Full Professor of Cardiology at University of Pavia, Italy

Silvia G Priori, M.D., PhD was born in Torino in 1960. She graduated in Medicine in 1986 and she became specialist in Cardiology in 1990 at the University of Milan (Italy). In 1995 she obtained a PhD in Cardiac Pathophysiology. Currently, she is Full Professor of Cardiology at the University of Pavia (Italy), and she is also Director of the Cardiovascular Genetics Program, at the Centro National de Investigaciones Cardiovasculares, Carlos III (CNIC), Madrid, Spain. During the last 20 years Professor Priori has been involved in the study of the mechanisms of cardiac arrhythmias and has contributed to the definition of the relationship between the autonomic nervous system and triggered activity. Recently, a new "Gene therapy Unit" has been activated in the research laboratories and in 2012 one of the transgenic animal models of CPVT has been used to develop the first viral gene transfer strategy that has been able to revert all the clinical manifestations of the disease. Professor Priori has published 441 original articles - H-index of 127 that contributed to the nomination of one of the 2014, 2015, 2016 and 2017 ''Highly Cited Researchers'', by ISI Thomson-Reuters. 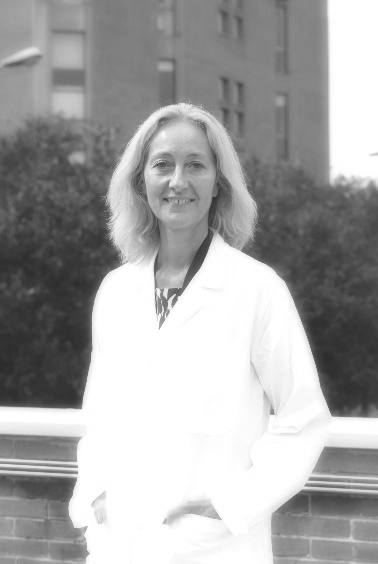